With the world slowly opening back up and people are beginning to travel, I thought I would switch it up and created a travel blog post – A few years ago I visited NYC, my favourite city ever and I dream of going back and visiting – as a lot of people will still be afraid to travel straight away (which is cool) I thought I’d share some of the best ways you can travel around the city, this applies to London and most cities around. 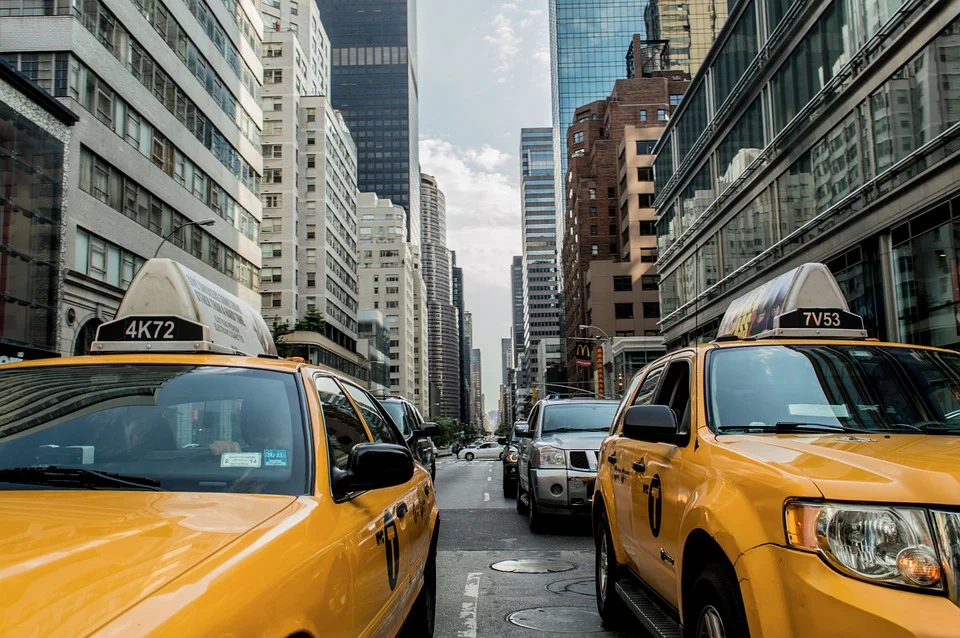 Getting around in the city is a lot different than navigating the streets of a rural town or the suburbs. First, there is an insane amount of traffic in the cities, sometimes making driving an impossible task and forcing you to wait for hours in traffic jams. In addition, parking in the city is equally as atrocious. There is often a limited amount of street parking, and those parking spots that are available usually cost a lot of money. Although it sounds completely horrible, don’t fret as there are some effective ways of getting around the city and getting to where you need to go. So if you just closed on New York real estate or one of the Philadelphia houses for sale, how exactly should you tackle getting around your new city? Let’s take a look.

You might not think that travelling around on foot is a good option to get to your city destination, but it actually has many positives.  First, many restaurants and stores are likely nearby, meaning that going to them on foot isn’t that far of a trip. In addition, waking to a location costs no money at all, meaning that you get to save money on transportation costs. Finally, walking and getting outdoors has many positives to your health, including increased physical fitness and improved moods. That being said, there also are some negatives to travelling on foot in the city. First, there are some safety concerns if you’re travelling on foot during the night, so you may want to travel with other people. You also could get caught in some bad weather while travelling by foot, completely ruining your trip. Finally, your carrying capacity will be greatly reduced as you’ll have to walk all the way back to your original location with whatever you’re carrying. That being said, if planned correctly, traveling by foot could be a great option for getting around in the city.

Do you have any other top tips of getting round a city? I’d love to hear them!!